Clint Eastwood and the “Empty Chair” (or rather the Baba© Barstool)

The history of design (the one less known)

Clint Eastwood and the “Empty Chair” (or rather the Baba© Barstool)

The Baba chair (covered by international copyright from 1992) was designed by the architect Sergio Mian in the October of 1991 and started to be produced by Altek in February 1992. The chair was officially presented for the first time in 1993 at the “Salone del Mobile” in Milan and in 1994 the architect Sergio Mian designed the Baba stool and the Baba armchair. The Baba stool has become an icon in U.S.A. thanks to the Clint Eastwood performance at the republican convention in Tampa, Florida, the 3rd of September 2012, as he used it as the protagonist of his electoral speech, pretending that on the stool Baba was sitting Mr.Obama to whom he asked some questions, but the stool was empty! And here comes the myth of the famous “Empty Chair”. 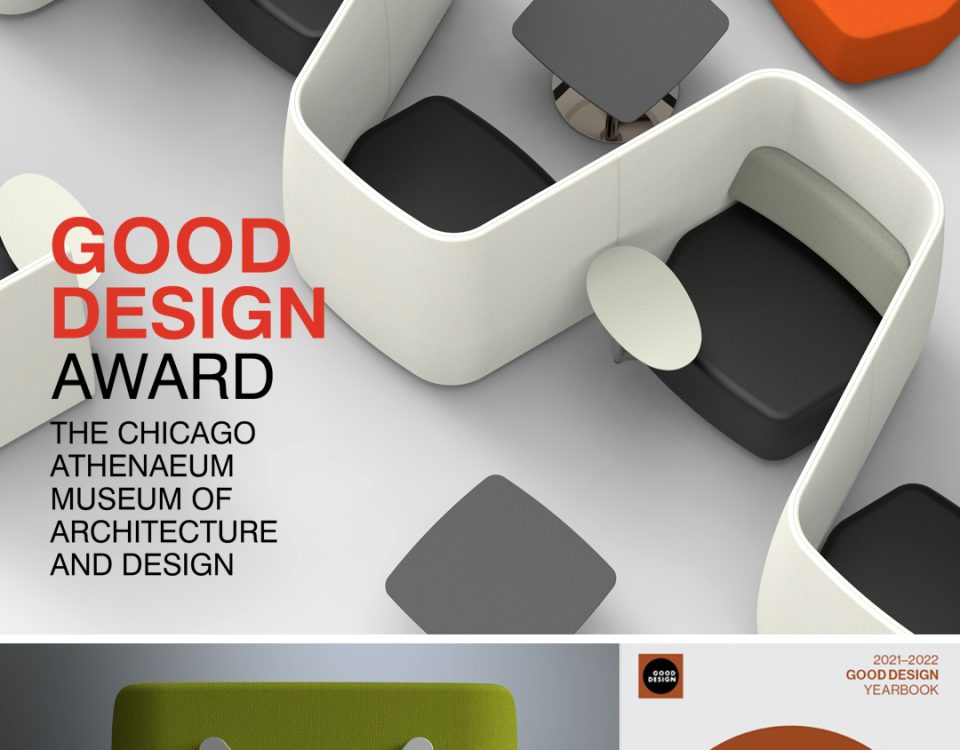 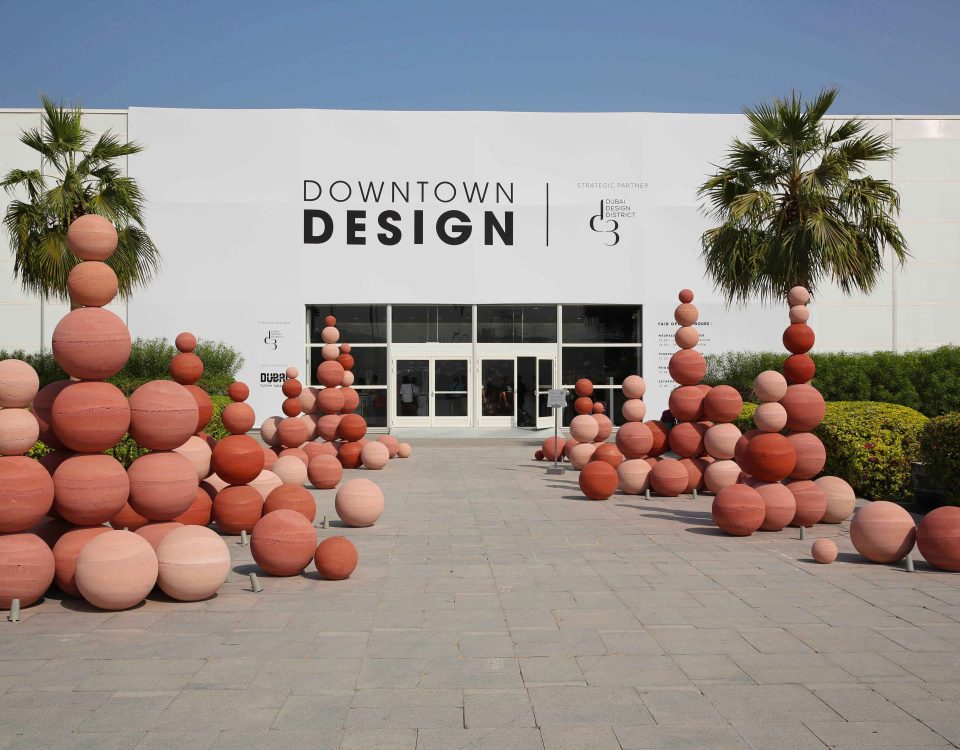 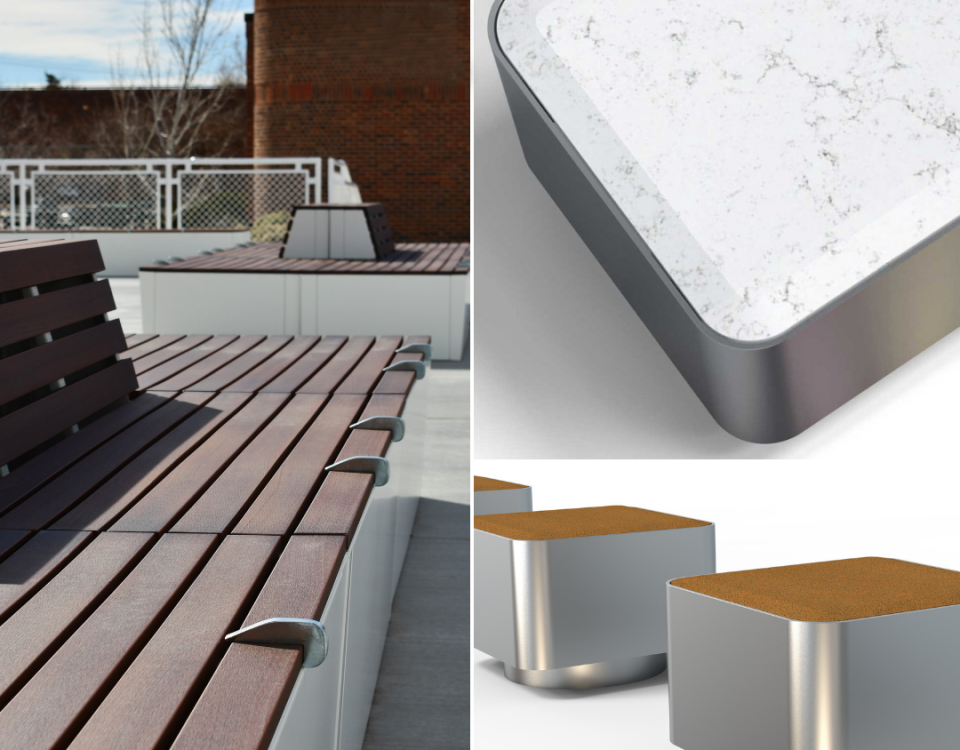