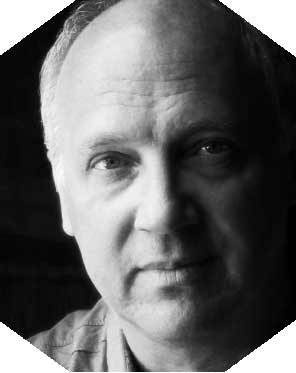 Industrial designer Charles Godbout, living in Montreal, first made his mark on the design industry as founder and CEO of a manufacturing company specializing in exhibit high-tech systems. After several years, he returned to his first love, furniture design, and opened his independent studio, Topo Design. Since then, he has steadily built a solid reputation as a prolific, creative, highly- skilled designer, and has collaborated with several international level furniture companies.