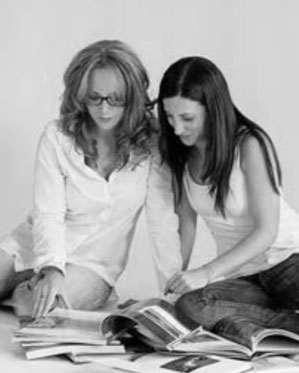 Technical Emotions is a design Studio established from two Spanish sisters in 2010, Maria de les Neus Alos Palop, Architect and Laia Alos Palop, Designer. Maria de les Neus Alos Palop, after graduating as an Architect from the Universidad Politecnica in Valencia, Spain, she gained experience in several renowned architecture and design consultancies. She started working at Ramon Pons Romaní studio in Valencia, for 5 years she collaborated on architecture and urban planning projects, private and collective residential buildings as well as on projects for the public administration as structures dedicated to education or related to health care. In 2008 she moved to Milan, she collaborated at the Sawaya & Moroni design and architectural office, working as project manager. Laia Alos Palop graduated as an Industrial Designer from the University Cardenal Herrera – CEU in Valencia, Spain, where she also pursued a Post-Graduate Masters Course in Industrial and Graphical Design, Lighting and Automotive. She began her professional career at Dosmo Disseny S.L., Valencia. She moved to Milan, Italy together with her sister, collaborating at Sawaya & Moroni. In 2010 she moved to The Netherlands where she collaborated at Wetzels Brown Partners (Amsterdam) in different projects.